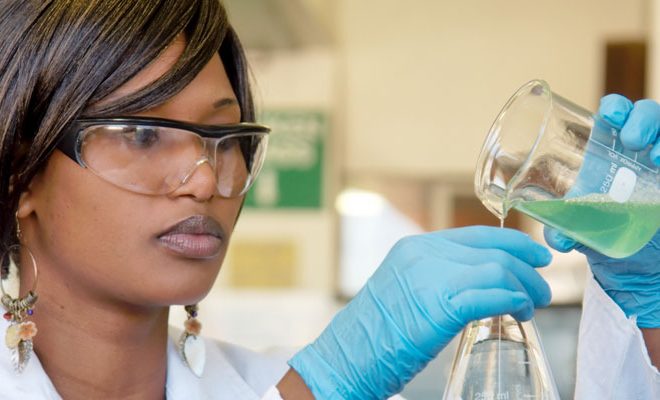 We Mean To Clean@WeMeanToClean·
11h

#BillGates wasn't happy when he reported back to the #Davos #DavosAgenda boys. They have 2 get their political traitor puppets to stop this #Freedom of choice somehow...... #covid #covidplandemic #TheGreatReset &scam #globalwarming https://7news.com.au/sport/tennis/novak-djokovic-to-miss-indian-well-and-miami-events-in-us-following-new-white-house-decision-c-9616619